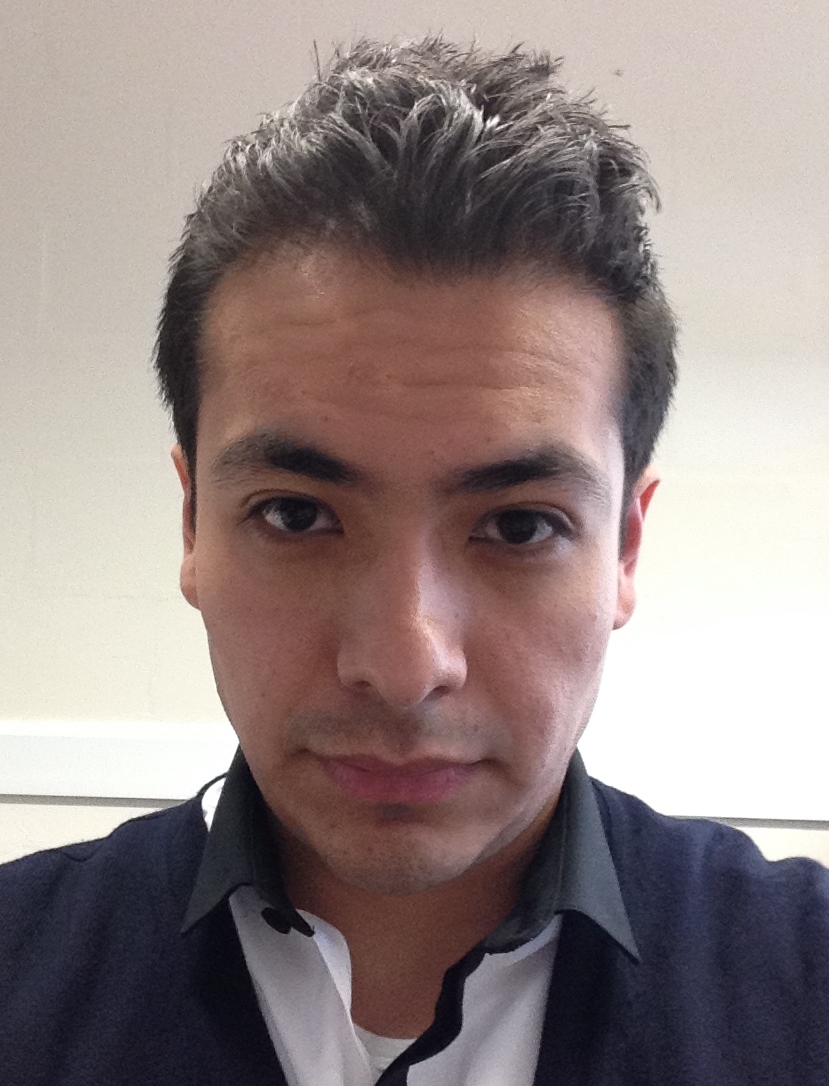 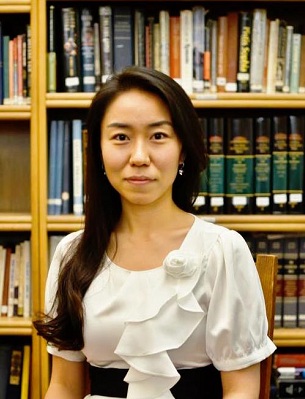 Dr. Han received her PhD from Harvard University in 2013. Since then she has served as a visiting professor for Wellesley College's Department of Economics and as a research fellow for the National Bureau of Economic Research. Her areas of specialty include labor economics, applied microeconomics and economics of education 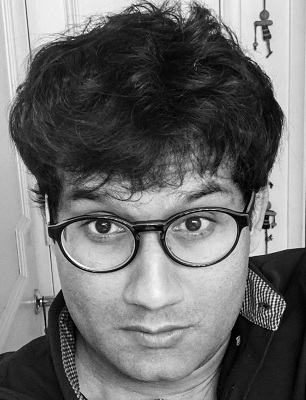